Theranostics is the term for combination of therapeutics and diagnostics (using one radionuclide to image tumours and a second radionuclide to treat tumours by delivering cancer-killing radiation). Basically, it means targeting a single receptor molecule on cancer cells with two different radionuclides (imaging and therapy). This is to achieve a precise and personalized treatment strategy. The diagnostic phase of theranostics

Tumour cells have a shell, called a membrane; there are certain proteins such as the somatostatin receptor (SSTR2) on the tumour cell membrane that can serve as a target for cancer drugs.

Ga-68 DOTATOC is a radioactive diagnostic drug that targets SSTR2. Ga-68 DOTATOC is injected into a patient’s vein and travels throughout the bloodstream to all organs and tissues of the body. If the patient has a neuroendocrine tumour with SSTR2 on the tumour cell membranes, the Ga-68 DOTATOC will bind to the SSTR2 and the tumour will light up on a PET scan

The therapeutic phase of theranostics

Once neuroendocrine cancer is diagnosed using Ga68-DOTATOC PET scan, the Ga-68 can be replaced with another radionuclide, such as lutetium-177 (Lu-177) or yttrium-90 (Y-90), that can target and kill tumour cells that have SSTR2 on their membranes. 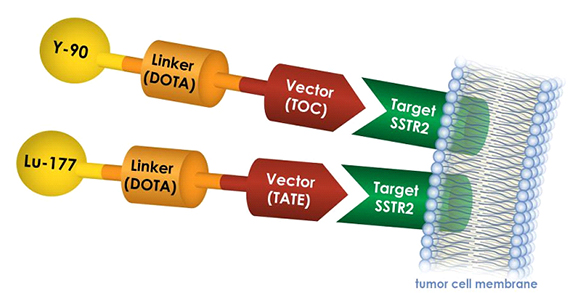 Therapeutic Y-90-DOTATOC and Lu-177-DOTATATE can both be injected into a patient’s veins and travel to any part of the body that has SSTR2 proteins. These therapeutic drugs bind to the SSTR2 proteins like a key in a lock, allowing the drug to enter the tumour cells and kill it by damaging that cell’s DNA. Healthy cells around the tumour that do not have SSTR2 proteins on their membrane are not affected by the drug.

Such strategy allows oncologists to image treatable cancer tissues more completely, select patients for therapeutic applications, see precisely where therapeutic agents will be delivered, and monitor the ability of the therapeutic agent to shrink tumors over time. Theranostics provide oncologists with novel and highly effective tools to create precision treatment strategies and predict benefits of a particular treatment based on the patients unique molecular and genomic profile.

This is also a called targeted radionuclide therapy as it is aimed at the particular molecular target of the functioning cancer cells. Therefore, a higher dose of radiation can be targeted at the tumour without affecting many normal healthy cells.

How theranostics is different from traditional radiotherapy?

Radiation therapy can be highly effective in treating cancer, or alleviating symptoms in patients with untreatable advanced stage cancers. Approximately half of all cancer patients will receive radiation therapy at some point in their treatment, which uses externally or internally delivered x-rays, protons or other high energy particles to target and destroy cancer cells. While improved technological approaches have reduced healthy tissue deterioration, traditional radiotherapy still causes side effects that can be difficult for some patients to tolerate. In addition, traditional radiotherapy is unable to target more than one site of disease, limiting its utility for patients with metastatic cancer. However, traditional radiotherapy remains one of oncology’s most powerful treatment tools.


What type of cancer can be treated with theranostics?

Theranostics can be effective in treating metastatic, inoperable tumours in the advanced stage of disease including prostate cancers, neuroendocrine tumours of various organs like stomach, pancreas, small & large intestines and lung. Last but not the least, post-operative ablation of residual thyroid remnant and treatment of metastatic thyroid cancer is also in the gamut of theranostics.
The above cancers have sufficient evidence available currently that there is a definite benefit in using radionuclide therapy. However, many other cancers may also have a benefit when they express certain types of target receptors like fibroblast activation protein (FAP) and chemokine receptors (CXCR4), can be targeted with theranostics.

Our Molecular and targeted Radionuclide Theranostics include:

Considered only on exceptional clinical scenarios on compassionate grounds as of now. 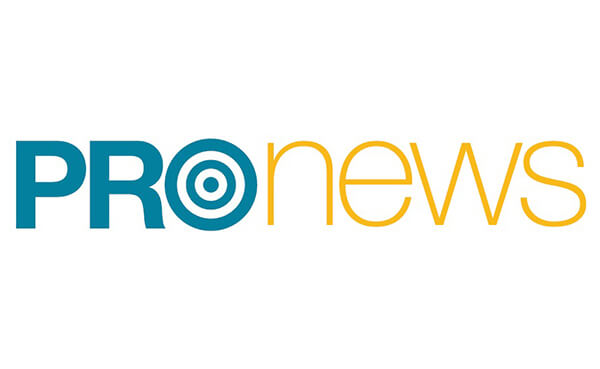 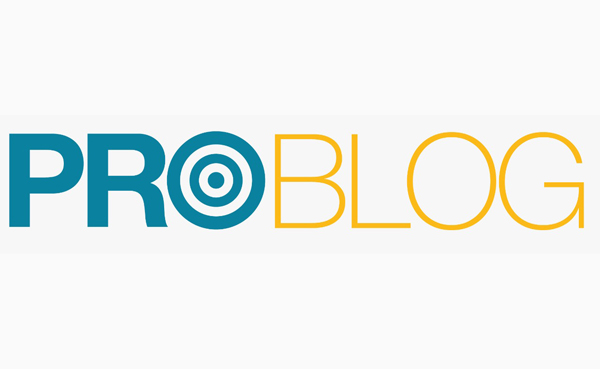 Get in Touch - Domestic

Get in Touch - International